All Work Packages (WPs) including WP Advisory Group, the Ethics and Advisory Committee, and the members of the management group report to the centre director. The Centre Director is also the leader of the executive group and reports to the centre’s board (The Steering Board). 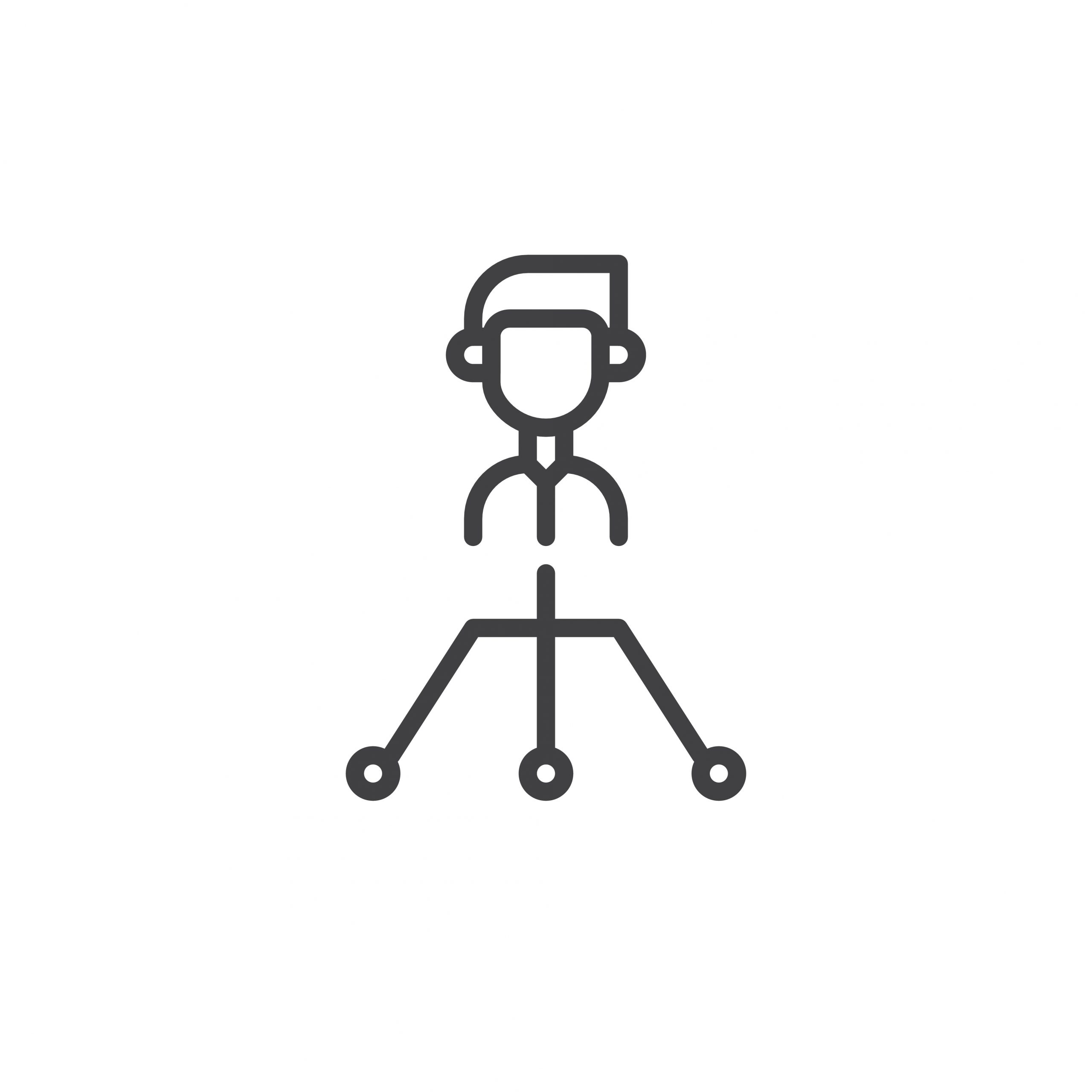 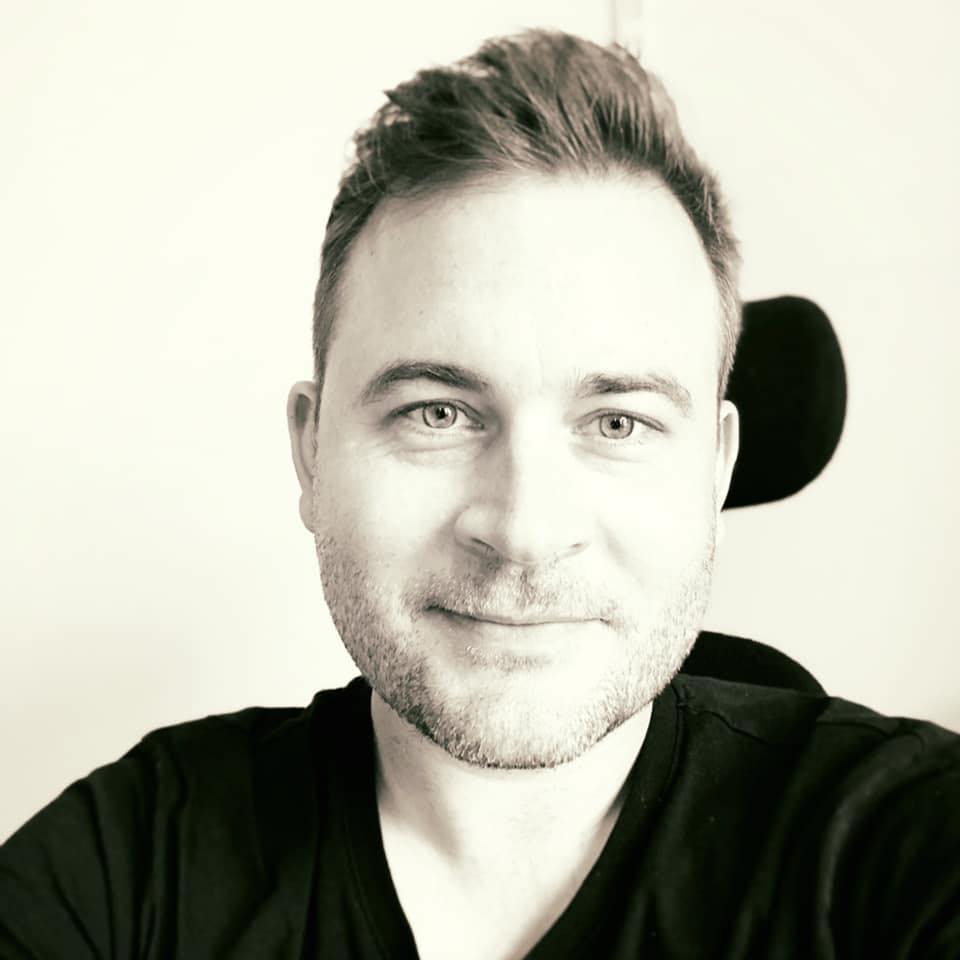 Prof. Christoph Trattner is a Full Professor (1404) at the University of Bergen and Center Director of the Research Centre for Responsible Media Technology & Innovation – SFI MediaFutures worth around 26 million EUR. Trattner is also the founder of the DARS research group at UiB and hold a 10% Research Professor (Forsker I) position in NORCE (NKLM, department of Health) one of Norway’s largest research institutions. He is also an External Lecturer at MODUL University Vienna, Austria’s leading international private university. I have received a PhD (with distinction), an MSc (with distinction) and a BSc in Computer Science and Telematics from Graz University of Technology (Austria). He is an ACM Senior Member and a former Austrian Research Promotion Agency (FFG) fellow, Marshall Plan and European Research Consortium for Informatics and Mathematics (ERICM) fellow and have been working at Graz University of Technology from 2009-2012, the University of Pittsburgh from 2011-2012, the Norwegian University of Science and Technology from 2014-2015, and have been visiting Yahoo! Labs Barcelona in 2014 and CWI Amsterdam in 2015 two times. Trattner positions his research in two central specializations in the Information Science research field. The first is “Behavioral Data Analytics” and the second is “Recommender Systems”. Since 2009, he published over 100 scientific articles in top venues about my work and have acquired over 54 million Euros in funding on European and (inter) national level – 30 million as the PI. Examples of outlets where his work has been published includes NATURE Sustainability, JASIST, EPJ Data Science, UMUAI, WWW, AAAI ICWSM or ACM SIGIR. Trattner is also the winner of several Best Paper/Poster Awards and Nominations, including, the Best Paper Award Honorable Mention at the prestigious CORE A* ranked The Web Conference in 2017. He regularly act as a (senior) PC member on several top-tier – CORE A* ranked – conferences and co-organize or co-chair a number of workshops and conferences. Recent examples include ACM RecSys in 2018 – 2020 (as Workshop/Late-Breaking Results co-chair) and ACM SIGIR 2020 – 2021 (as senior PC). Trattner is a steering board member of CEDAS (Center for Data Science) at UiB, a member of the study program board of the Information Science program at UiB and a member of the editorial board of Elsevier’s journal on Online Social Networks and Media, the Open Access Journal Future Internet, Frontiers in Big Data, Springer’s Journal of Intelligent Information Systems, and AI and Ethics. Since 2009, he has taught over 2000 students in Austria and Norway, in over 35 courses on BSc, MSc, MBA and PhD level about ICT, and he has supervised over 35 students on their Master or PhD thesis. Since June 2021, he is an appointed ACM Distinguished Speaker!

Read More
We use cookies on our website to give you the most relevant experience by remembering your preferences and repeat visits. By clicking “ACCEPT ALL”, you consent to the use of ALL the cookies. However, you may visit "Cookie Settings" to provide a controlled consent.
Cookie SettingsREJECT ALLACCEPT ALL
Manage consent