Under which conditions do news recommender systems amplify or reduce selective exposure? Study by Erik Knudsen provides a new framework to answer the question 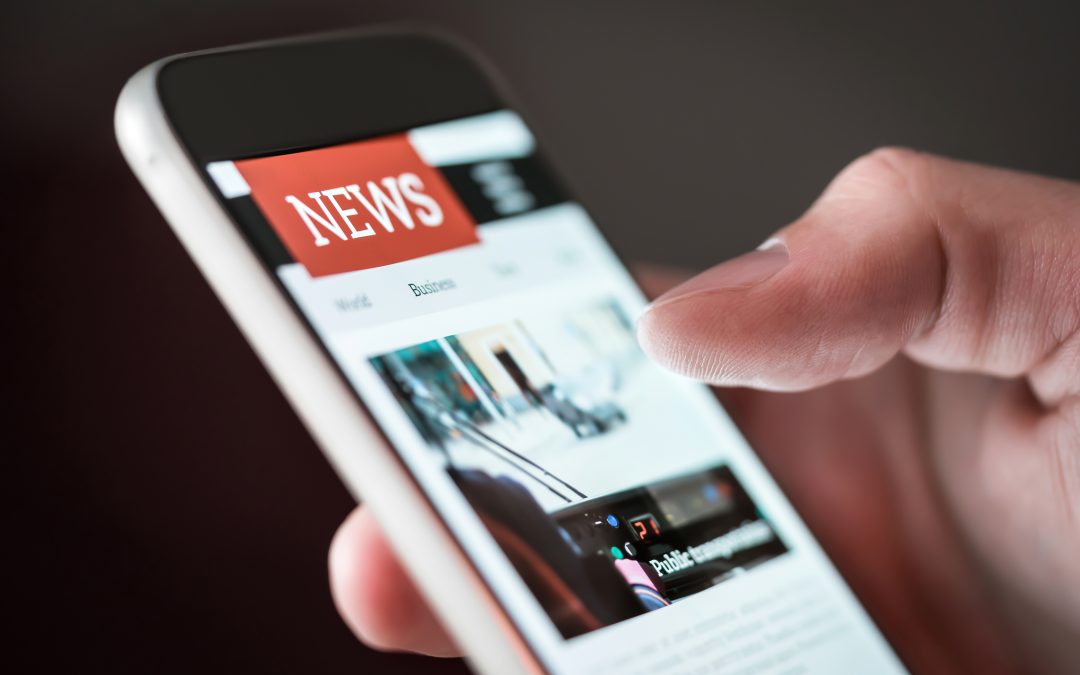 In a recently published article in the Journal of Communication, researcher Erik Knudsen presents a new framework that aims to enable researchers to model and study the conditional effects of news recommender systems on selective exposure.

From BBC to the New York Times and Reuters, many news agencies and sources around the world increasingly deploy recommender systems to drive traffic to their sites and to improve the reader experience. With collaborative and content-based filtering and classifying of information, news recommender systems (NRSs) curate articles and often promote those that resemble the ones a user has read before. And while, NRSs aid readers navigating their way through an abundance of information, researchers have long feared that the diffusion of overly personalized news sites narrow citizen’s exposure to different points of view, and by extension hinders them from making fully informed decisions.

The selective exposure phenomenon demonstrates that individuals have tendency to favour information that reinforces their pre-existing views. Until now scientists have mainly focused on answering the question on whether NRSs increase or decrease selective exposure.

Despite prior efforts in this matter, the comprehension of precise conditions under which NRSs influence selective exposure remains a puzzle. Knudsen elaborates:

“Prior studies have typically faced an obstacle in terms of their ability to conceptualize a NRS as a causal factor, as researchers will rarely have sufficient access to and experimental control over the NRSs they study to determine the conditions under which it influences selective exposure through causal counterfactual interventions”.

“By testing the RISE framework through two experiments where I simulated the front page of the Norwegian Broadcaster Corporation’s online news site with and without recommendation algorithms, I found that people are more or less likely to engage in selective exposure when a simulated recommender system is programmed to increase or decrease selective exposure”, the researcher explains.

“By testing the RISE framework through two experiments where I simulated the front page of the Norwegian Broadcaster Corporation’s online news site with and without recommendation algorithms, I found that people are more or less likely to engage in selective exposure when a simulated recommender system is programmed to increase or decrease selective exposure”, the researcher explains.

The publication and the RISE framework fills a gap and brings the field one step closer to solving the puzzle of the conditional effects of NRSs on selective exposure. Knudsen emphasizes, however, that more research on the subject in question is needed: “I encourage future research on the democratic implications of NRSs to make use of the RISE framework and further explore the input and output sides of the framework, as this is also in the plans for the NEWSREC research project’ team at the University of Bergen.”