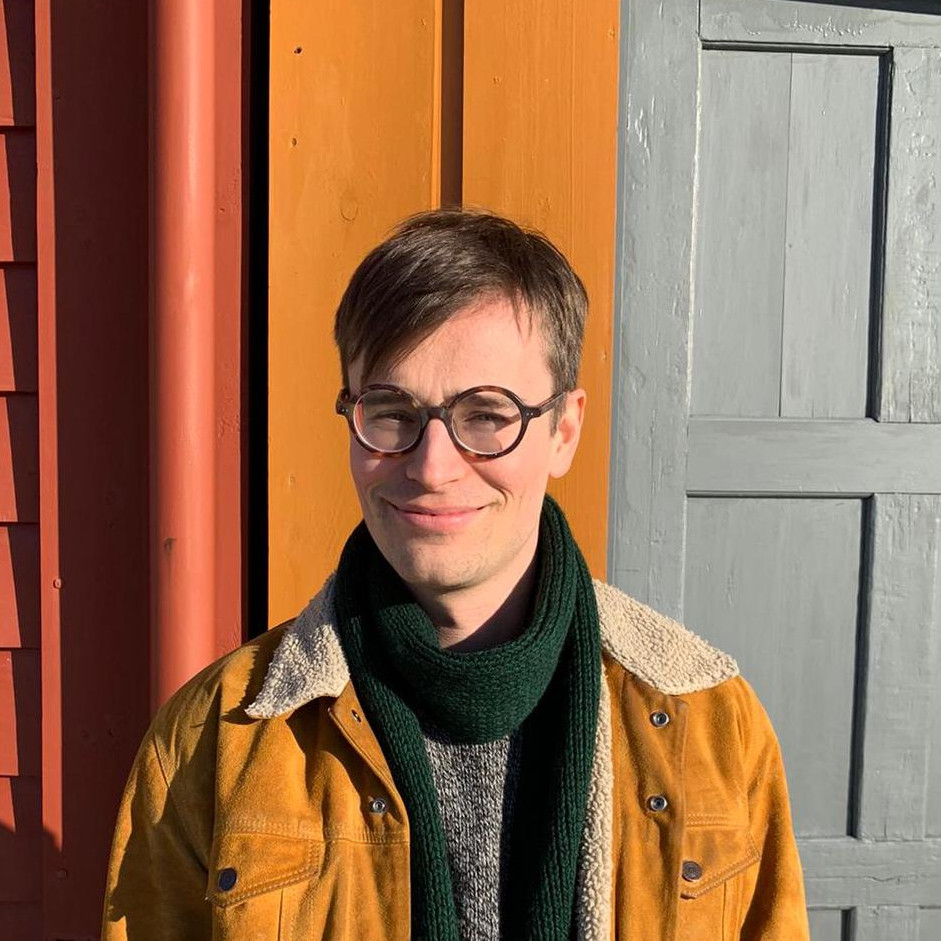 With the ever-expanding range of available products and elusive media consumption habits of younger audience, providing a high quality and original content to the young people remains a central issue for media companies, including legacy media. The task of reaching and engaging with youth, so essential to the legitimacy and economic sustainability of media companies, proves a challenging one it as requires both a relentless focus on the needs of younger audience, and a deep understanding of the ways young people experience media and communication technology.

What can public service media offer to teenagers?

“Young people, including older teenagers, are important target group for the media. In addition to being the media users of the future, pioneering technological habits as well as being an important from a commercial relation perspective, it is crucial for media with public service ambition to reach young people with quality content, for example news and TV drama”, emphasizes Postodoctoral Fellow John Magnus Ragnhildson Dahl.

As a researcher in Work Package 1 at MediaFutures, Dahl studies how Norwegian public broadcasters relate to, or fail to relate, the media experiences, and social and cultural needs of young people.

“Buzzwords like ‘digital natives’ or ‘global natives’ illustrate the difficulties local and national media face in reaching young people with locally produced content. New technologies and platforms take over from outlets where news and locally produced drama is published, and young people seem more connected to a global village of teenagers than to their local or national communities, at least in terms of media use, with all the potentially democratic and social challenges that might entail”, says Dahl.

In his research project entitled “Teenagers, smartphone use and legacy media: Connecting media experiences with public service missions”, Dahl seeks to move beyond media panic and technological pessimism, and asks what legacy media can do for older teenagers.

“By understanding both teenagers’ experiences of media and communication technology, as well as understanding how media companies understand teenagers, I aim at detecting discrepancies between these two, broaden and deepen the conception of how media and technology are embedded in teenagers’ lives, and use this understanding to develop innovative insights about what public service media can do for younger people”, explains Dahl.

The core of Dahl’s project is a long-term ethnography among selected teens aged 16-20, supplemented by interviews with Norwegian editorial departments producing respectively news and entertainment aimed at teenagers. The ethnographic fieldwork has been off to a good, yet challenging start.

“The start of the ethnography has been an immensely fun and challenging process! You get to work very closely with the teenagers, and discover rich and unexpected findings. For example, it is incredible how many online social contacts teenagers from marginalized groups, for example young people with immigrant background or LGBT+ teens, make – because they seek larger communities than the local one in an age when they develop their identity. The ethnography has also taken me to things I would otherwise never attended or experienced – I was for example part of a Russedåp – an opening ceremony for Russefeiring*”, reflects Dahl and adds:

“It has also been challenging to maintain relationships with the teens, as being “shadowed” by a researcher is quite demanding for them as well. My goal for the next few months is to really establish a core group of teens, and departing from there, to plan for the interview studies with the media companies”.

*Russefeiring (English: “Russ celebration”) is a traditional celebration for Norwegian senior high school students in their final spring semester. Pupils that take part in the celebrations are known as russ.