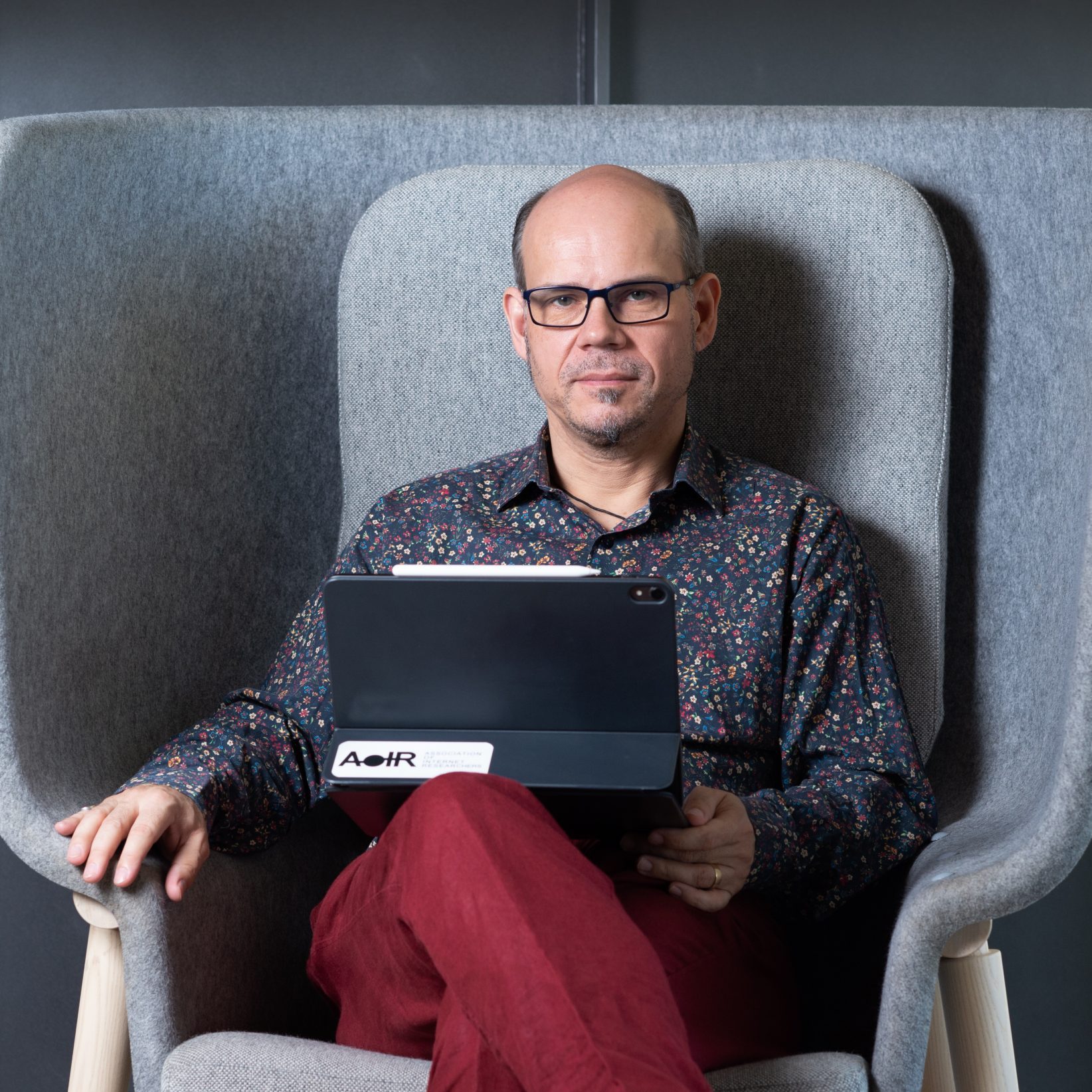 MediaFutures is pleased to announce a seminar with Axel Bruns from Queensland University of Technology (QUT). The video recording is available below.

ABSTRACT: The success of political movements that appear to be immune to any factual evidence that contradicts their claims – from the Brexiteers to the ‘alt-right’, neo-fascist groups supporting Donald Trump – has reinvigorated claims that social media spaces constitute so-called ‘filter bubbles’ or ‘echo chambers’. But while such claims may appear intuitively true to politicians and journalists – who have themselves been accused of living in filter bubbles –, the evidence that ordinary users experience their everyday social media environments as uniform and homophilous spaces is far more limited. For instance, a 2016 Pew Center study has shown that only 23% of U.S. users on Facebook and 17% on Twitter now say with confidence that most of their contacts’ views are similar to their own. 20% have changed their minds about a political or social issue because of interactions on social media. Similarly, large-scale studies of follower and interaction networks on social media show that such networks are often thoroughly interconnected and facilitate the flow of information across boundaries of personal ideology and interest, except for a few especially hardcore partisan communities. This talk explores the evidence for and against echo chambers and filter bubbles. It moves the present debate beyond a merely anecdotal footing, and offers a more reliable assessment of this purported threat.

BIO: Prof. Axel Bruns is a Professor in the Digital Media Research Centre at Queensland University of Technology in Brisbane, Australia, and a Chief Investigator in the ARC Centre of Excellence for Automated Decision-Making and Society. His books include Are Filter Bubbles Real? (2019) and Gatewatching and News Curation: Journalism, Social Media, and the Public Sphere (2018), and the edited collections Digitizing Democracy (2019), the Routledge Companion to Social Media and Politics (2016), and Twitter and Society (2014). His current work focusses on the study of user participation in social media spaces such as Twitter, and its implications for our understanding of the contemporary public sphere, drawing especially on innovative new methods for analysing ‘big social data’. He served as President of the Association of Internet Researchers in 2017–19. His research blog is at https://snurb.info/, and he tweets at @snurb_dot_info.

Check out all the upcoming events