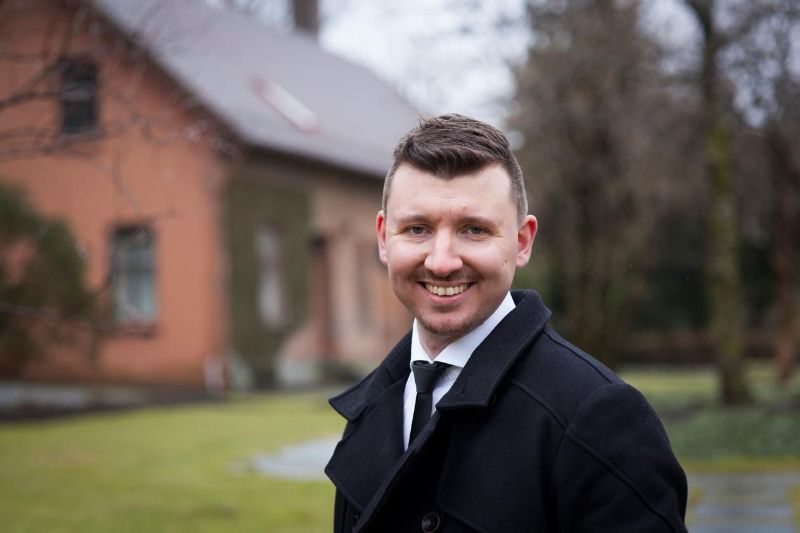 In a press release on 24 June, 2021, the Research Council of Norway announced which projects have received support in the application category; Research Projects. The list included Erik Knudsen’s project “NEWSREC – The Double-edged Sword of News Recommenders’ Impact on Democracy”, under the highly competitive program Research projects for young talents.

The NEWSREC project aims to increase the understanding of what preconditions news-recommending algorithms can threaten, or which opportunities can be created for the news media’s democratic role.
For the project, Erik will receive 8 million NOK from the Research Council of Norway.

“News sites and social media are increasingly using artificial intelligence and algorithms to provide the public with relevant information. At the same time, many fear that such recommendation algorithms could have unfortunate consequences for democracy, such as increased polarization and fragmentation of people’s media use. However, research in this area is largely characterized by anecdotal evidence where one either finds or does not find signs of fragmentation and polarization on various websites and platforms. To move the research front forward, we in the NEWSREC project propose to introduce a groundbreaking perspective: to shift attention from studying the technology available today, to studying counterfactual scenarios where recommendation algorithms are programmed to influence polarization and fragmentation. Through innovative methods that have to a small extent been combined in media science research, we will, among other things, develop the first prototype of such a recommendation algorithm and study its effects through field experiments in collaboration with actors from the media industry in Norway.”, explains Knudsen.

MediaFutures congratulates Erik and wishes him good luck on his project!