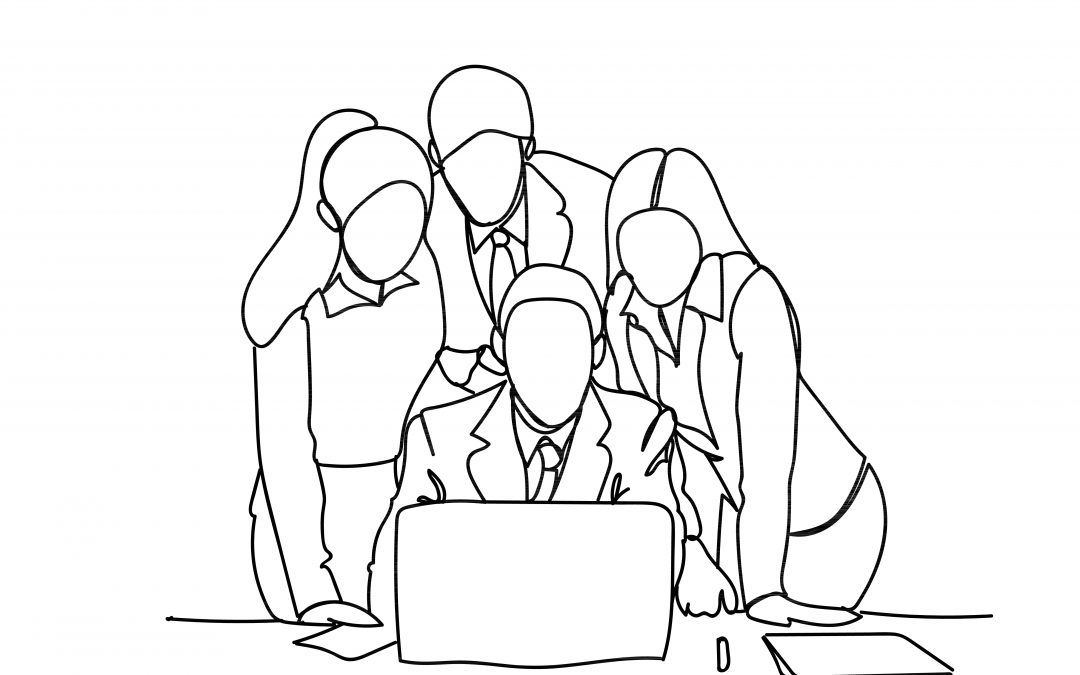 On 25 March, MediaFutures’ Steering Board assembled for their first meeting. The Steering Board consists of members from all 14 consortium participants and an observer from the Research Council of Norway. Professor Christoph Trattner, the Centre Director, gave an orientation about the progress of MediaFutures, and the Board received an orientation about their tasks and responsibilities.

The Steering Board’s first decision was to appoint a Chairperson. We are delighted to announce that Christian Birkeland, Chief Digital Officer from TV 2, will be the Chair for the next two years. The MediaFutures team is very much looking forward to working closely together with him.

Furthermore, two members for the Executive Board were elected: University of Oslo’s Professor Lilja Øvrelid, WP5 leader, will be representing the research partners, and Eivind Fiskerud, Development Editor from Bergens Tidende, will be representing the user partners. Other (permanent members) of the Executive Board include representatives from the University of Bergen, NRK, TV 2 and Schibsted.

We can also announce that the Steering Board approved the annual working plans for MediaFutures’ first year of operation, so the work will continue as planned. As expected, the first year’s focus is setting up the project, recruiting early career researchers, and establishing a good collaborative environment.

We look forward to meeting the Steering Board again in November 2021, to update them on our progress and to make plans for the year to come.