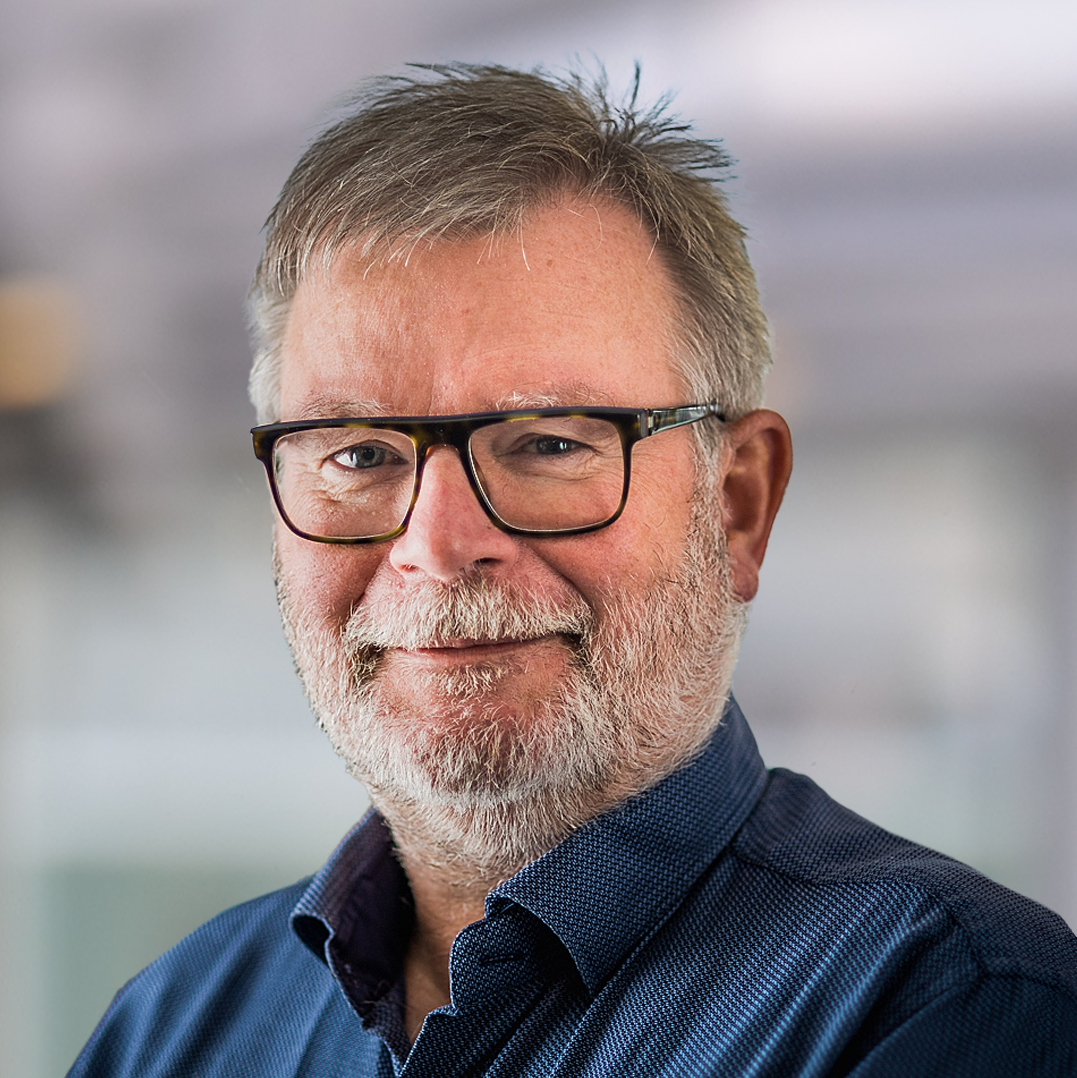 Petter Ole Jakobsen, born in 1961, was co-founder of Peak Broadcast Systems, which merged with RT-SET to form Vizrt in 2000, when he became Chief Technology Officer.  Prior to Peak, Mr. Jakobsen was senior developer with the news department of Norway’s TV 2.  Since 2019 Mr. Jakobsen has the role of Co-Founder and Chief Innovation Officer.

Publications from 2020 and before are not direct results of the SFI MediaFutures, but are key results from our team members working on related topics in MediaFutures.

Sorry, no publications matched your criteria.