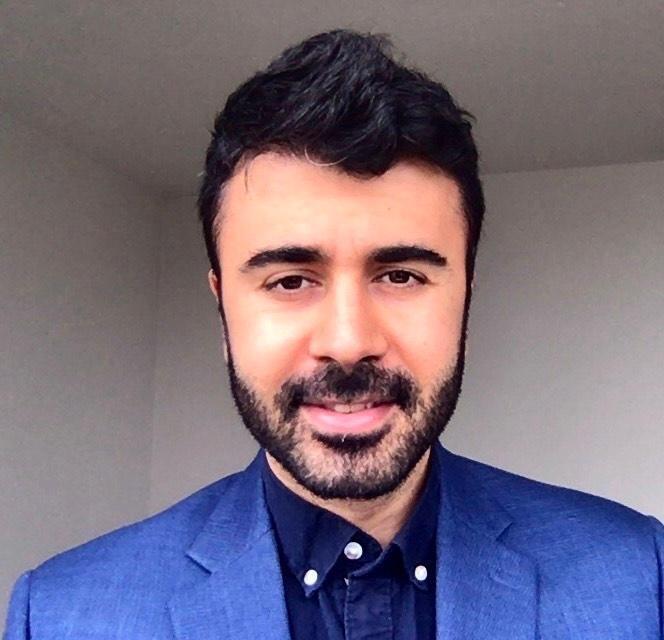 Please join the Center for Data Science (CEDAS, UiB) and MediaFutures for an invited talk by Himan Abdollahpouri from the Northwestern University, USA, about the topic of popularity bias in recommender systems.

ABSTRACT: Recommendation and ranking systems are known to suffer from popularity bias; the tendency of the algorithm to favor a few popular items while under-representing the majority of other items. Prior research has examined various approaches for mitigating popularity bias and enhancing the recommendation of long-tail, less popular, items. The effectiveness of these approaches is often assessed using different metrics to evaluate the extent to which over-concentration on popular items is reduced. However, not much attention has been given to the user-centered evaluation of this bias; how different users with different levels of interest towards popular items (e.g., niche vs blockbuster-focused users) are affected by such algorithms. In this talk, I first give an overview of the popularity bias problem in recommender systems. Then, I show the limitations of the existing metrics to evaluate popularity bias mitigation when we want to assess these algorithms from the users’ perspective and I propose a new metric that can address these limitations. In addition, I present an effective approach that mitigates popularity bias from the user-centered point of view. Finally, I investigate several state-of-the-art approaches proposed in recent years to mitigate popularity bias and evaluate their performances using the existing metrics and also from the users’ perspective. Using two publicly available datasets, I show that many of the existing popularity bias mitigation techniques ignore the users’ tolerance towards popular items. The proposed user-centered method, on the other hand, can tackle popularity bias effectively for different users while also improving the existing metrics.

BIO: Himan Abdollahpouri is a Postdoctoral Fellow at the Spiegel Research Center at Northwestern University, USA. He received his Ph.D. in Information Science at the University of Colorado Boulder under the supervision of Prof. Robin Burke. He was a pioneer in developing the multi-stakeholder recommendation research paradigm and has worked on the biases that might jeopardize the fairness of the recommendations across different stakeholders. In particular, he has done extensive work on the popularity bias in recommender systems and proposed several algorithms and evaluation metrics in this area. His work has appeared in top conferences such as RecSys, CIKM, UMAP, and journals such as UMUAI. He also has worked at Pandora Media and Spotify Research as a machine learning scientist.

We use cookies on our website to give you the most relevant experience by remembering your preferences and repeat visits. By clicking “Accept”, you consent to the use of ALL the cookies.
Cookie settingsACCEPT
Manage consent

This website uses cookies to improve your experience while you navigate through the website. Out of these, the cookies that are categorized as necessary are stored on your browser as they are essential for the working of basic functionalities of the website. We also use third-party cookies that help us analyze and understand how you use this website. These cookies will be stored in your browser only with your consent. You also have the option to opt-out of these cookies. But opting out of some of these cookies may affect your browsing experience.
Necessary Always Enabled

Any cookies that may not be particularly necessary for the website to function and is used specifically to collect user personal data via analytics, ads, other embedded contents are termed as non-necessary cookies. It is mandatory to procure user consent prior to running these cookies on your website.