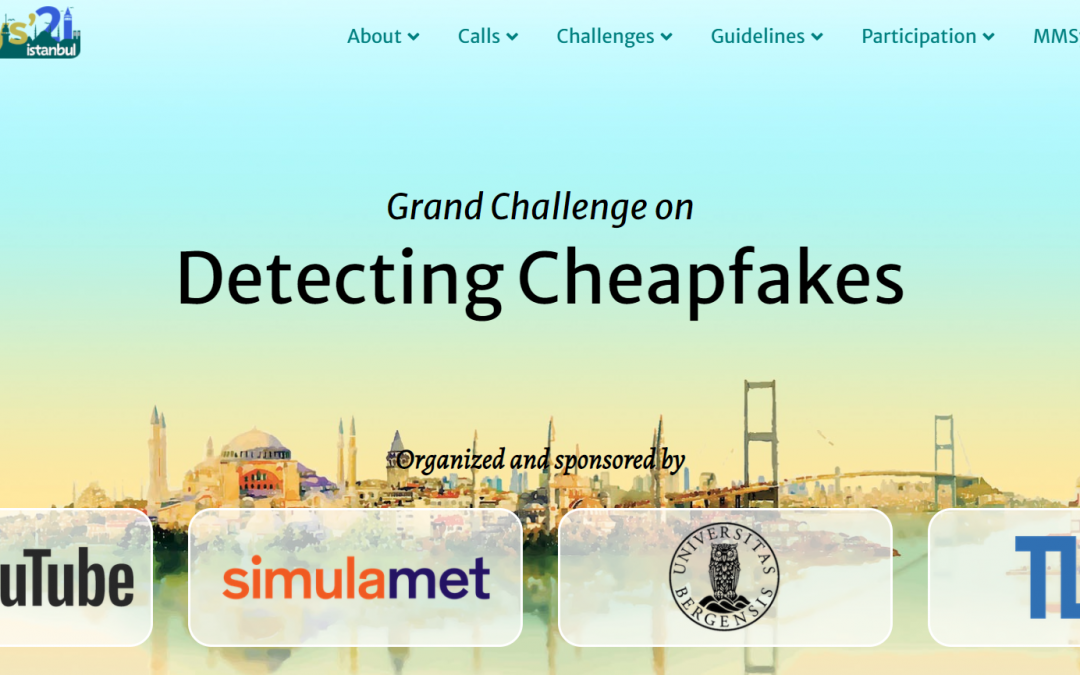 The University of Bergen, YouTube, TUM and SimulaMet have announced a Grand Challenge on Cheapfakes Detection as part of the ACM Multimedia Systems Conference (MMSys). The objective of the challenge is to benchmark algorithms that can be used to detect out-of-context (image, caption1, caption2) pairs, or in other words, the misuse of photographs with conflicting image captions. The participants will be using a recently compiled dataset with news items.

“[The challenge] opens to everyone, but I strongly believe it is best for PhD students and researchers.”, says Duc Tien Dang Nguyen, MediaFutures task leader in WP3, who is co-organising the event.

The challenge matches perfectly with the core activities of WP3 Media Content Production & Analysis, especially to Task 3.2 (Deep Content Verification & Fact Checking) and Task 3.4 (Adaptive Content Analysis), and we encourage the MediaFutures community working on these topics to join the challenge.