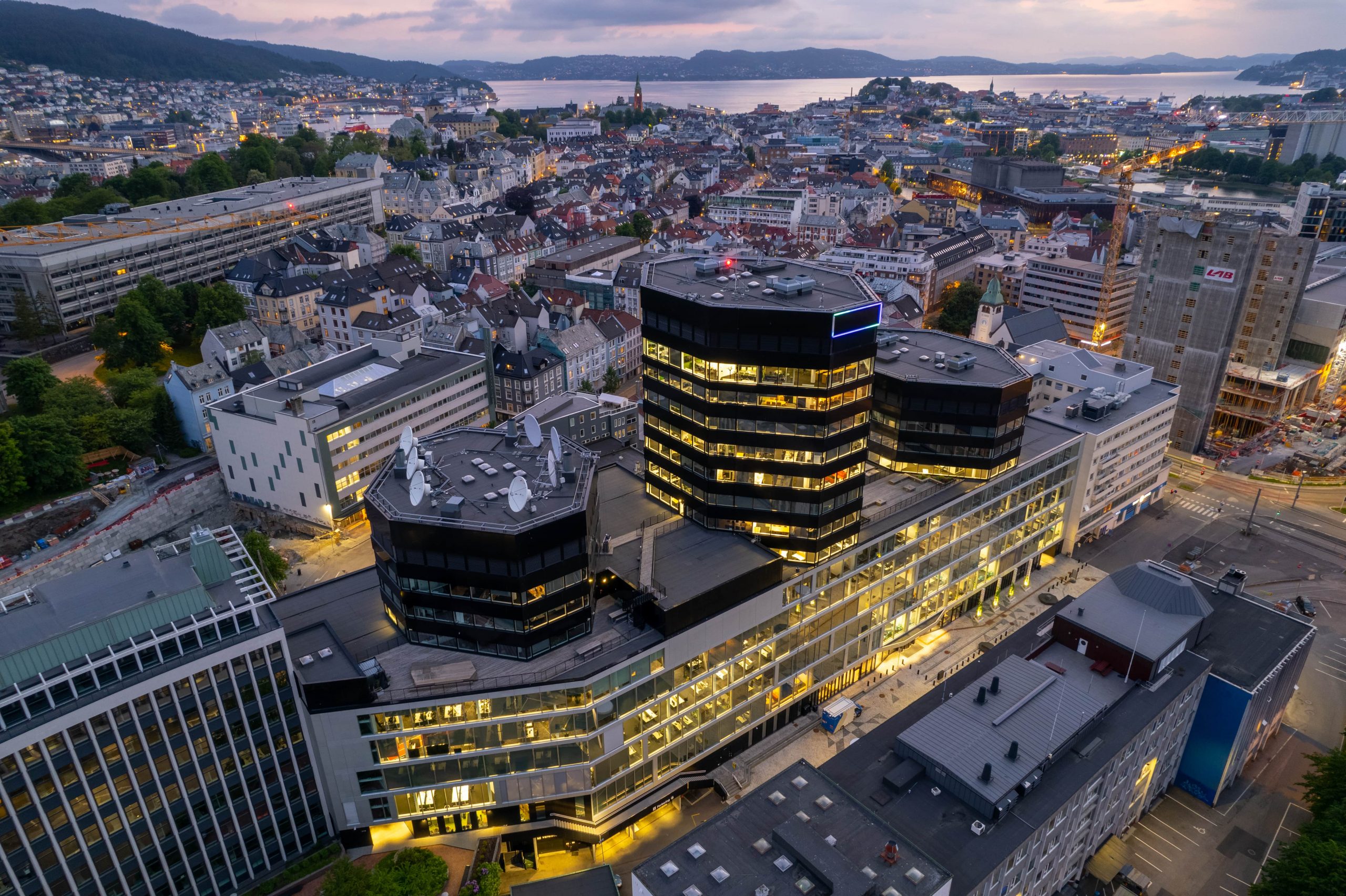 MediaFutures is a centre for research-based innovation at the Department of Information Science and Media Studies, University of Bergen. The centre operates under the Norwegian Research Council’s Research-based Innovation (SFI) scheme, and its main goal is to generate innovation and value creation for the Norwegian news media and media technology industry through long-term research on responsible media technologies.

Held on November 15-16 at Media City Bergen, Norway, the 2022 Annual Meeting constitutes a forum for the exchange of scientific results and industry insights within the field of responsible media technology.

Following last year’s success, the 2022 Annual Meeting is expected once again to attract, and bring together Norwegian and international researchers, and industry practitioners with the intent of engaging in discussions on topics related to:

Join us for inspirational keynote talks, prototype demonstrations, presentations held by our researchers, and industry partners, and poster session.

(The meeting program information is to be announced soon).

We are pleased to announce our first keynote speakers – Christian Sandor and Siv Juvik Tveitnes. 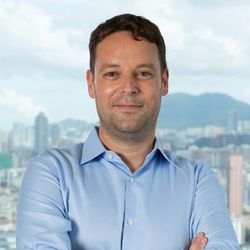 Christian Sandor is a professor at the Université Paris-Saclay and the leader of the VENISE team at the CNRS (Centre National de la Recherche Scientifique). Since the year 2000, his foremost research interest is Augmented Reality – a technology he believes will have a profound impact on the future of mankind.

In 2005, he obtained a doctorate in Computer Science from the Technische Universität München, and have been working with leading research groups, and institutions around the world. In 2012, he was awarded in Samsung’s Global Research Outreach Program. In 2014, he received a Google Faculty Award for creating an Augmented Reality X-Ray system for Google Glass. In October 2020, he was appointed Augmented Reality Evangelist at the Guangzhou Greater Bay Area Virtual Reality Research Institute. In 2021, Dr. Sandor was named “Associate Editor of the Year” by IEEE Transactions on Visualization and Computer Graphics. Read more about Christian here.

During MediaFutures 2022 Annual Meeting, Christian will talk about “Past and Upcoming 22 years with Augmented Reality”.

Augmented Reality (AR) embeds spatially-registered computer graphics into a user’s view of the real world. During the last 22 years, AR has progressed enormously from a niche technology to a widely investigated one.

This keynote consists of two parts. First, I speak about how major challenges for AR have been solved over the last 22 years. Second, I speculate about what the next 22 years are going to bring.

The goal of this keynote is to present a Birdseye view of the AR domain, including the balance of power between the major AR forces US and China. In my view, Europe has a very big, possibly almost impossible, challenge ahead to catch up. I hope that my talk will contribute to laying the seeds of a major European AR initiative. 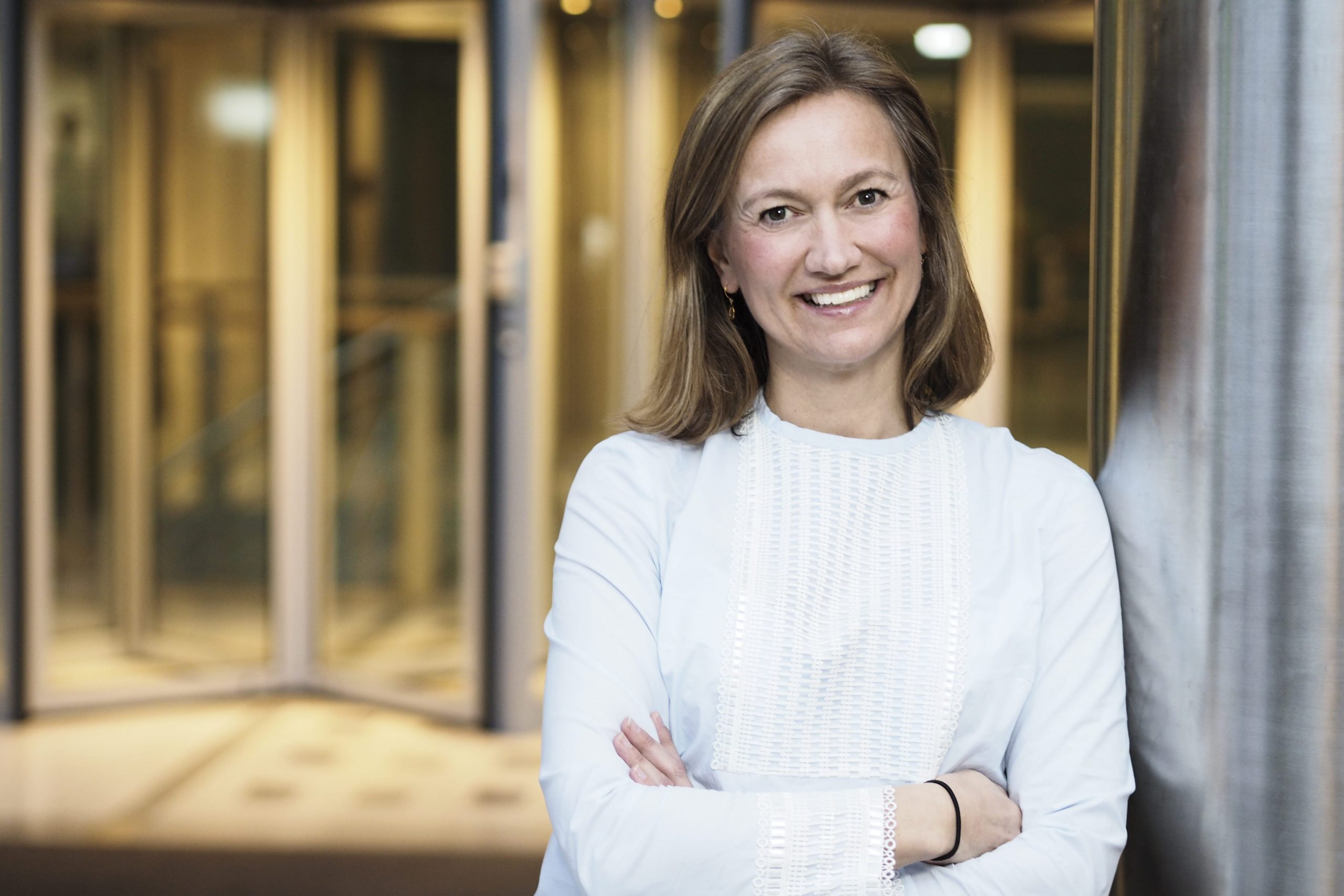 Siv Juvik Tveitnes is the Executive Vice President for Schibsted News Media, the leading digital media division in Scandinavia and a part of the Nordic family of digital brands, Schibsted. News Media consists of a broad portfolio of brands such as Bergens Tidende, Stavanger Aftenblad, Aftonbladet, Svenska Dagbladet, Omni, VG and Aftenposten. In addition, Schibsted’s news division has several digital niche products, with the podcast platform Podme among them. In total, News Media’s brands have over 600 million monthly visits. In 2021, News Media had a revenue of 790 M EUR and 2,400 employees.

Previous positions for Siv Juvik Tveitnes include COO for Schibsted Media, CEO in the regional Norwegian Schibsted-owned newspapers Bergens Tidende and Stavanger Aftenblad, and Managing Consultant at Accenture and Bekk Consulting AS. Tveitnes holds a Master of Science, Business Administration and Management from the University of Bath and a Bachelor’s degree in Social Sciences from the University of Bergen.